I didn’t think I would be going back to the British Wildlife Centre this year after my last visit, but when they announced the arrival of a new Scottish Wildcat male for Kendra, well… how could I resist?

It was also a pleasant surprise to see Flo and Frodo’s cubs.  I suspect though that it won’t be long before the cubs go off to their new home.

We have always been extremely lucky with the Scottish Wildcats at the British Wildlife Centre.  Sadly, our luck ran out today.  With the exception of Dougal and Una, the others did not make an appearance at all.

Whilst I was disappointed, I wasn’t surprised.  As mentioned in earlier posts, both Kendra and Iona have had a hard time this year – the sisters had both lost their respective mates and their litters.  In Kendra’s case, she had actually given birth to a second litter.  Tragically, all the kittens died after just a few weeks.

Turbo, the baby Hedgehog is almost the same size as his father now.

I don’t think I will ever get over my bird phobia, but the more time I spend with owls, the more I am growing to like them. 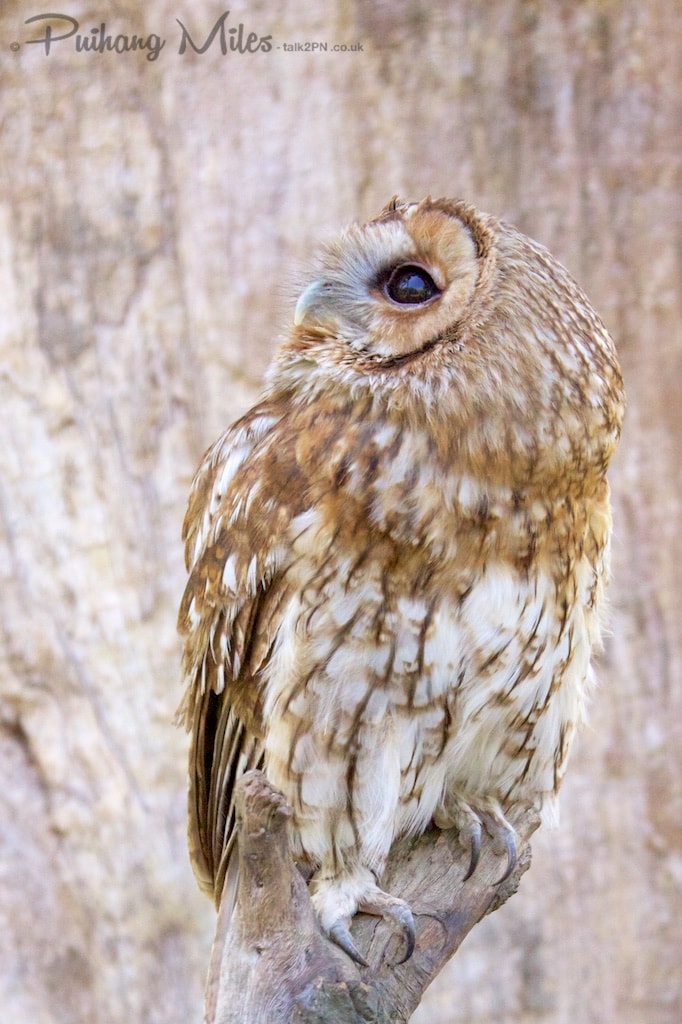 Stirling, one of the resident British Otters.  We’ve never had the opportunity to photograph Stirling before so this was a real treat.  He is such a lovely otter and so obliging when it comes to photo calls.

Velvet’s kittens were out and about so we took the opportunity to get some shots of them.

We did one final session with the fox cubs at the end of the day.  Since this was probably the last time we would see them here, we made the most of the opportunity.

Kittens and cubs at WHF