After my traumatic experience at London Zoo, one could forgive my reluctance to visit another zoo.  However, having heard how wonderful Colchester Zoo was from a good wildlife photographer friend, David and I decided to visit and see for ourselves what all the fuss was about.

Over the course of the next two months, we spent a lot of weekends at Colchester Zoo as it was a great place to get images of some animals and birds that we would never simply see in the wild. 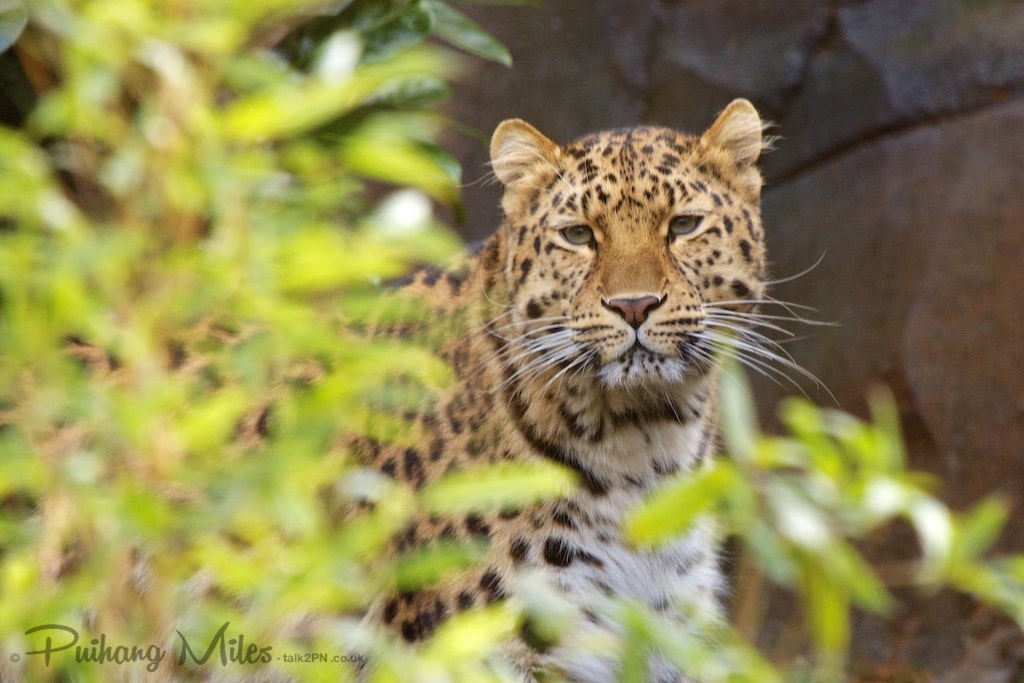 The cats were a huge draw (obviously!) but it was helped by the fact that Colchester Zoo was home to two of the most adorable red pandas.  They were such great characters and brought many smiles to our faces with their antics.

The Eurasian Curlew is the largest European wading bird, measuring up to 60 cm in length, with a one metre wingspan.

The King Vulture is one of the larger species of vulture and had been known to grow to be 32 inches long. Unlike other vultures which are dark in colour, the king vulture is creamy white with darker tail feathers. The skin dropping over their beak is called a wattle and is a bright red-orange.

Colchester Zoo is home to an impressive pack of Timber Wolves. It as so large that it was often difficult to isolate just one for a photo. Wolves are such beautiful and intelligent creatures and it saddens me that they are so maligned and misunderstood.

The african wild dogs with their large ears and puppy dog eyes were so endearing. It’s hard to believe that they have disappeared from much of their original range and are now classed as endangered. It would just amazing to see a wild one if we ever go back to Africa.

The lemur enclosure is open topped which means that the ring-tails are able to climb up trees to sit on the bridge and observe us as we walk past them. If you ever decide to visit the lemurs, make sure you have no food on show as they will try to steal it from you!

If you love primates, you can’t go far wrong visiting Colchester Zoo. From the tiny pygmy marmosets to the larger gelada baboons, there is something for everyone. Below are three of my favourite primates from the zoo.

British Wildlife Animals and their Babies