The Highland Wildlife Park is a 260 acre safari park and zoo located near Kingussie, Highland, Scotland.  The park opened in 1972 and is run by the Royal Zoological Society of Scotland, which also runs Edinburgh Zoo.

I have to admit to not being sure about the park when we first arrived, mainly because we hadn’t expected the first part of the visit to be a driving safari in our own car.  However, by the end of the day, we were completely in love with the park.

The Highland Wildlife Park is home to a rather large troupe of Japanese Macaque, also known as the Snow Monkey.

In Japan, they are the subject of many Buddhist myths but more interestingly, they are the monkeys behind the famous saying “see no evil, hear no evil, speak no evil.”

The thing I love most about monkeys is how demonstrably protective they are of their young.  I never tire of taking pictures of the young cuddled into their mothers or being consoled by another member of the family.

We left the Snow Monkeys whilst they ate to go see the Amur Tigers.  However, mother and daughters were fast asleep so we carried on around the park.

The timing of our visit to Highland Wildlife Park was a little off.   Just the week before, they lost their male Red Panda, Babu.  We also missed out on seeing the Pallas Cat Kittens who had been taken off show for their vaccinations.  Jodie, Babu’s mate, was understandably very wary when we saw her.

The Pallas Cat enclosure at Highlands Wildlife Park is really lovely and so suited for them.  The sheer natural rock face provide Allula and Beebop with all the climbing exercise they need and the long grass at the base provides camouflage should they wish to remain invisible.

Allula and Beebop came to the park from the Rare Species Conservation Centre, a place that regular visitors to my site will know is very special to me.  For those of you who are thinking that the Pallas Cats look rather “bouffant”, this is because they are starting to grow their winter coats. By the time their winter coats are fully grown, these adorable cats are going to look like great big puff balls! 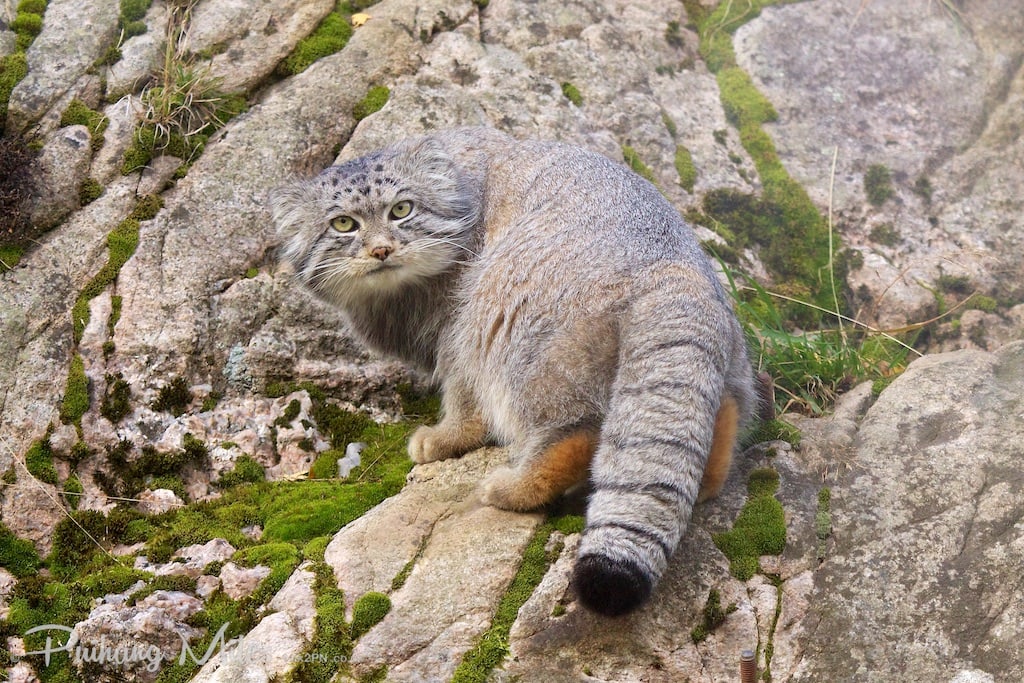 The Amur Tiger enclosure is the largest of its type in the UK.  Filled with trees and natural watering holes, it’s small wonder that Sacha and her daughters Dominika and Natalia are thriving.

Sacha was born in 1996 and came to the park from Moscow Zoo.  She gave birth to 3 cubs in in 2009 – Natalia and Dominika remain with her but son Vladimir now resides at Yorkshire Wildlife Park.

Despite the fact that we were at the park for two days, we somehow still didn’t manage to photograph all the resident wildlife. I guess we’ll just have to book a return visit soon.

Bandhavgarh – How it all began

Frogs and other Tropical Species